Picture Yourself Already There 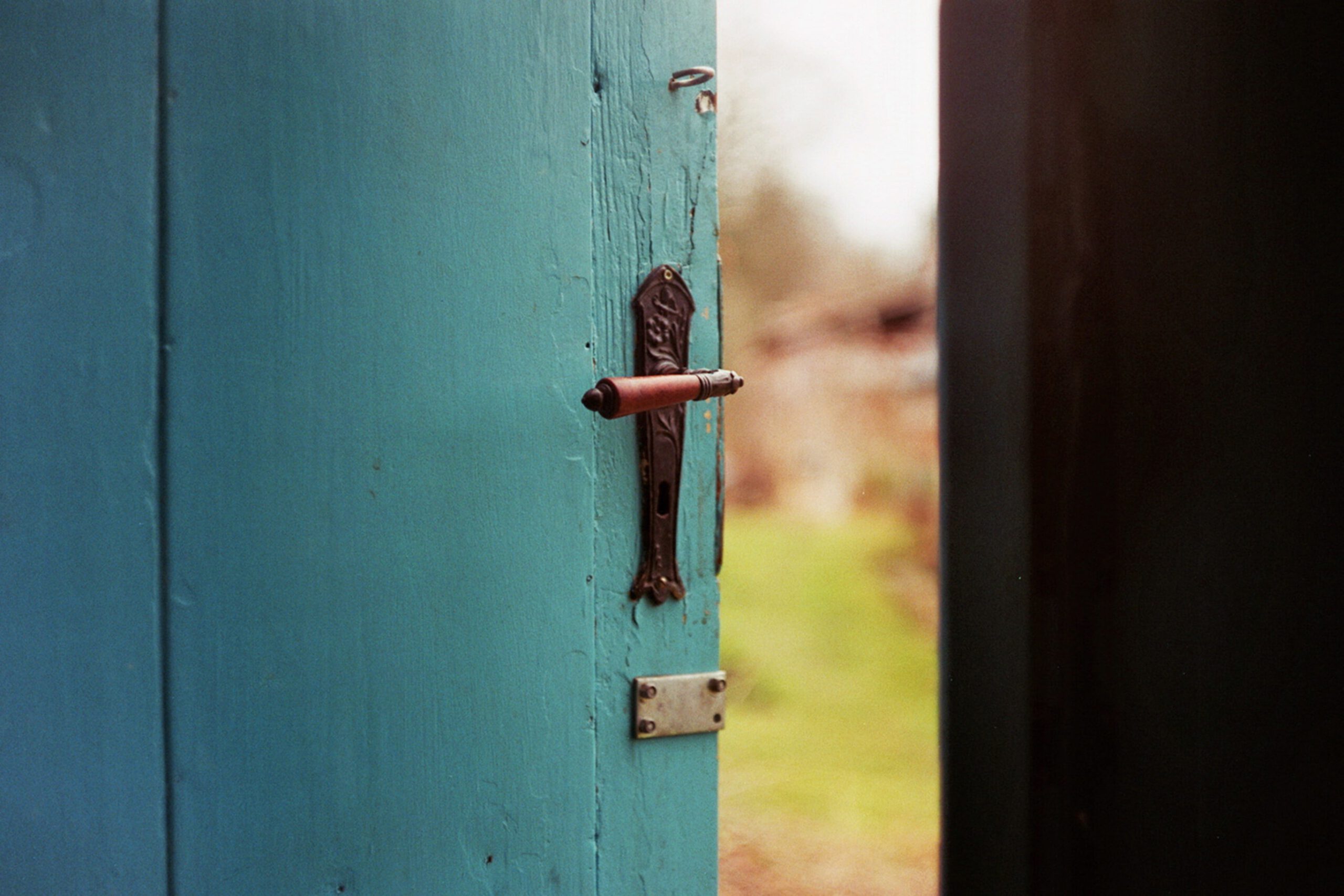 In a Tim Ferriss podcast, Arianna Huffington is being interviewed, and she describes an exercise her mother did to help prepare her for college. Since she was a young girl, Arianna had a fascination and wanted to attend Cambridge University in the UK. It was out of the country, expensive, and a type of college that wasn’t necessarily seen as “possible” for Arianna’s upbringing. But to her mother, anything was possible, and she taught this in the most amazing ways.

While the majority of her family were brushing this dream to attend Cambridge aside, Arianna’s mother was telling her that it can happen. One day, her mom got some cheap tickets and surprised Arianna with a trip to Cambridge. One plane and train ride later, she was on campus—not to meet anyone there, but just to simply walk around. Arianna was 14 years old at the time. Her and her mom walked around the campus for hours exploring the colleges, eating at the cafe, and walking the paths to make it feel real. It was an early form of visualization, and Arianna could picture herself there, already there.

Fast forward in time, Arianna learned english, took the exams, and received a scholarship to attend Cambridge. She talks about how this visualization so early on helped her feel confident that it could happen.

“Remember that one person who gave up? Neither does anybody else.”

I recall a conversation I had with two women at a business seminar I attended. The two women looked to be doing amazing work with their growing business ventures. I asked them how they got to where they are. How did they gain the courage to leap into their business full-time? They told me to start visualizing that I already have it. Start talking like I already have a team, an office and a huge following of customers. The behavior to make successful steps will stem from these affirmations being pushed out into the world.

Visualize it, live it, and do the work to make it happen.

Maria Gosur is a multi-passionate creative who loves to learn, design, make a difference and inspire others to do the same. With education and experience in all areas of creative work, Maria is passionate about sharing her knowledge and encouragement to others who are trying to expand their skills, pursue big goals, and be a resilient creative.

Want to contribute to BrandRoots?

Share your knowledge and help other creatives learn and grow to their very best.